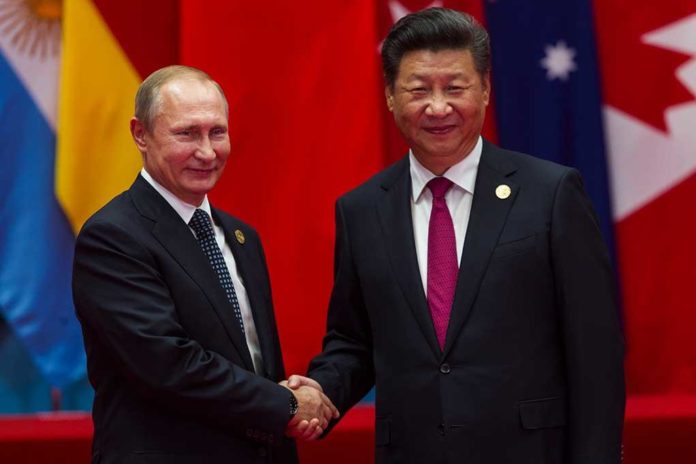 (DailyFix.org) – When the world saw Russian President Vladimir Putin and Chinese President Xi Jinping align together ahead of the Olympics earlier in February, American officials must have known something was up between the two powerful leaders. Over the last six months, Russia slowly built its military force along the Ukrainian border. On Monday, February 21, Putin began an invasion of the country.

Over the last three months, the Biden administration held multiple meetings with top Chinese officials. They provided the Chinese with intelligence showing the Russian troop buildup and implored them to tell Russia not to follow through. Every time, the Chinese brushed off the American requests.