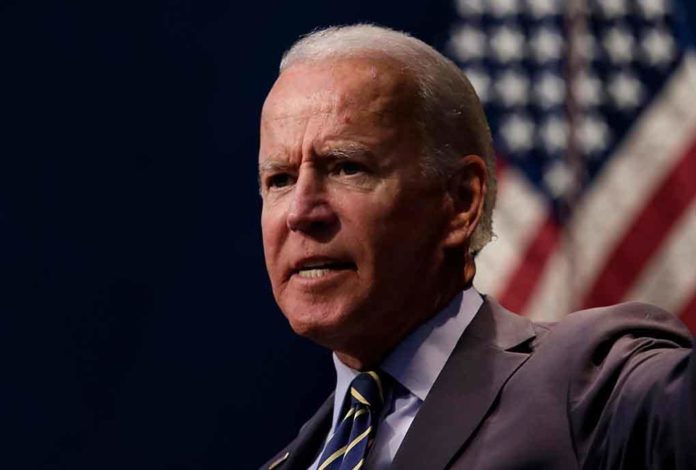 (DailyFix.org) – Since 2014, Russian separatist groups living in the eastern regions of Ukraine, near the Russian border, have been at war with Ukraine. Over the last few months, Russian President Vladimir Putin began moving his military within miles of the Ukrainian border. The Russian president amassed approximately 200,000 soldiers and significant military equipment and firepower just miles from the border.

On Monday, February 21, the separatist groups in two regions declared their independence from Ukraine.

On February 15, the Russian parliament formally asked Putin to recognize their independence. Since 2014, Russia has financed and supported the separatists in the region. On Monday, February 21, Putin formally recognized Donetsk and Luhansk as independent from Ukraine and sent troops to occupy the two regions in a move Russia characterized as a peacekeeping mission. The signed decree recognizes the two regions as the Donetsk People’s Republic and the Luhansk People’s Republic. Putin’s acknowledgment created an aid agreement between Russia and the two break-away territories.

The West is growing more concerned that the breakoff of the two regions will be a pretext for a full-scale Russian invasion of Ukraine. Russia has continued to deny any intentions of invading Ukraine, but the US and NATO continue to sound the alarm that Russia will invade its neighbor imminently.